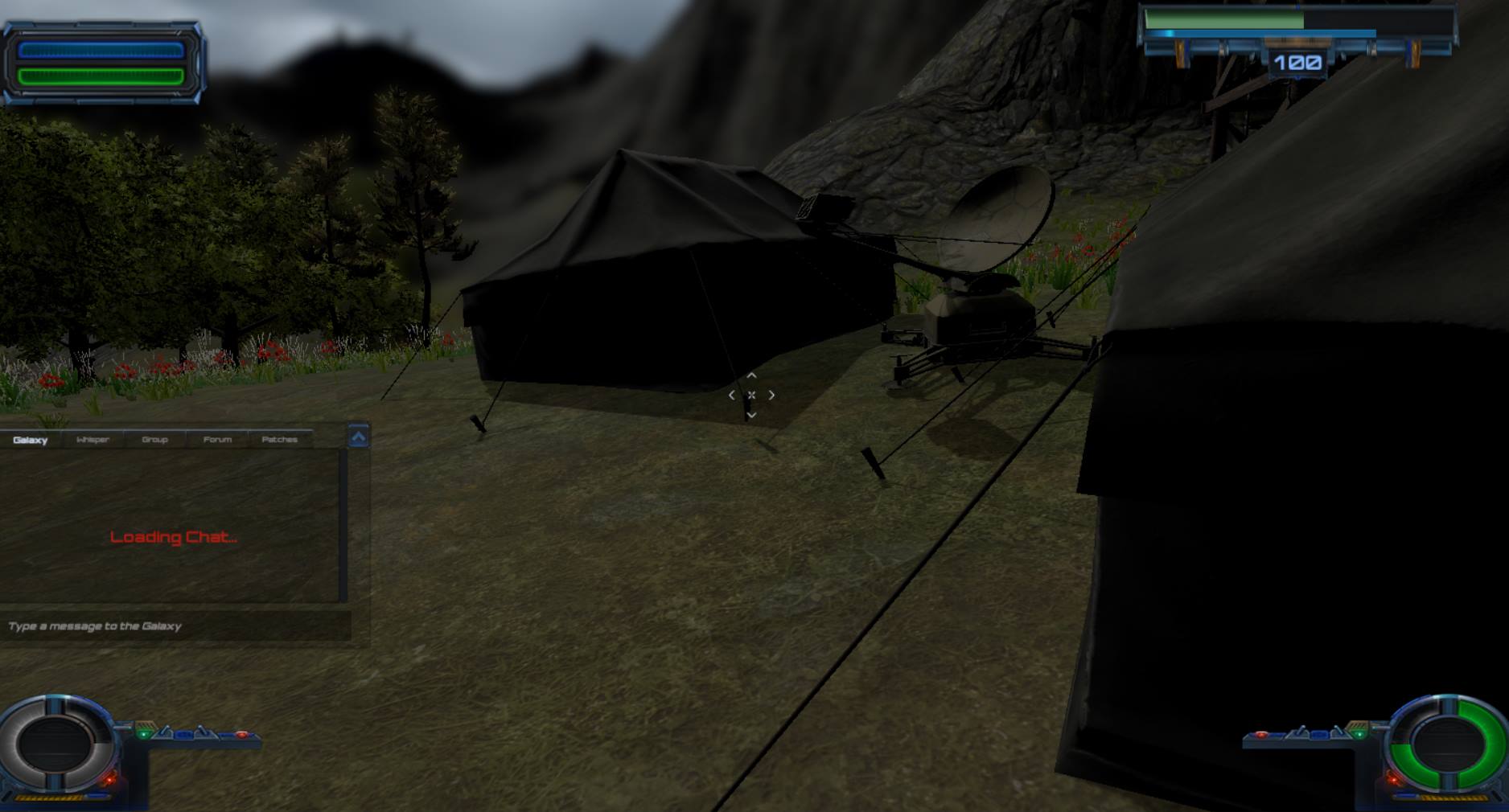 As the game is starting to really move fast in development. I've decided to take some time out to mention stuff that has been decided and is solid in the game as of this moment.There is so much stuff to talk about though so I'll slowly keep releasing information as I post pictures.Its been decided that when Ancient Rings launches into Alpha testing max level will be level 10 at first. This will allow a faster test release. A lot of stuff are solid now. Things like.... Each of the 4 playable characters will get up to 5 weapons each while getting a new weapon every 5 levels. So players will get 3 weapons at first. Each character will also get up to 10 abilities too. Abilities are clickies and weapons are things you point and shoot etc.. Abilities can be from enhancements, pets, cloaking stuff like that. The plan is to release the game into alpha with 3 finished planets and 600 quests.There are 4 stats in the game. Health, Shield, Provisions and Stamina. There will be two types of shields in the game Orange and blue. Orange shields only deflect fast moving projectiles and blue will block everything. So far only the Asgard character will get a blue shield as an ability. Weapons consume provisions and abilities consume stamina as well as sprinting. All characters can have shields if they choose to. There will be a trade off between different stats. Like shield vs armor for example. As mentioned above the standard shield only deflects against fast moving projectiles where armor decreases damage of anything. So you won't find items in the game that has tons of shield and armor.Trade Skills!!!! Trade skills will be in the game. It has finally been decided. Also the best items in the game will be made from trade skills. A character can only have one trade skill as well. Players will use trade skills to provide upgrades for characters and their ships. The worlds are quite large so ships are pretty handy. Even if you don't have a ship no worries. Give a player some coin and maybe they will drop you off where you need to be. It will be important to find transportation with a player with a good ship. Other wise it may be a one way trip for you and the transporter :) When grouping with your friends it will be important to land your ship away from patrols or the patrols may over ride the level of security of your ship and take control of it leaving you to go track it down somewhere on the planet.The longer you fight on a planet the greater chance of increasing your hate against the planet. Achieving objectives can help calm these things down or talking to certain Npc's. If your hate gets to large though not even leaving the planet will protect you. Some planets will place bounties on your head and will track you down where ever you may be.If you are a big Stargate Fan boy then this game is going to be heaven to you. Its gonna give you chills, sleepless nights and more adventure then your heart can desire. The game takes place 1000 years back when the Goa'uld are at war with the Furlings. You will witness great loss from civilizations at the hands of the Goa'uld as will as solving the trouble issues that exists on planets cut off from the main storyline. You will get lost in this game but will find your stargate fan boy somewhere out on a remote planet battling the Goa'uld or other threats where ever they may be.